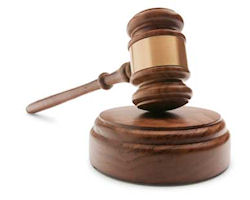 Jalandhar is one of the most important districts of Punjab and it is also one of the revenue divisions in state. The judicial system of this district is also well laid out since its history.

Jalandhar has a court of District and Sessions Judge which is an appellate authority working under High Court of Punjab and Haryana at Chandigarh.

History of District and Sessions Court in Jalandhar

With the end of First Sikh war in 1845-46, Jalandhar was made a separate district that was called as Jullundur. The first commissioner of this district was Baron Lawrence who introduced may revolutionary amendments in the local administrations. He initiated the system of uniform currency, laid foundation for construction of roads and canals, curbed practices of Sati and female infanticide, and established courts.

In 1853, judicial commissioner was appointed for entire Punjab and written laws were provided to it. Later, when in 1960, smaller courts were established in provinces to recover petty debts. In Jalandhar, Shri R S Mitra was appointed as Judge of Small Cause Court in Jalandhar. 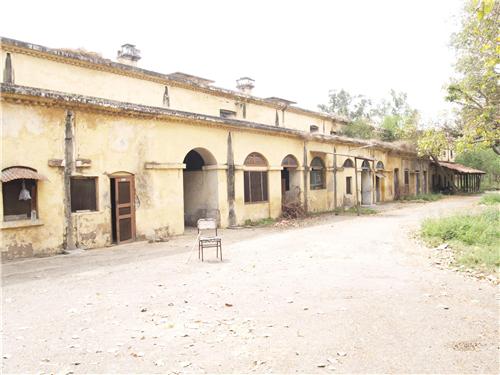 Later civil and criminal courts were established in the district when Indian Penal Code and Indian Civil Procedure Code were enforced in Punjab state. Till 1875, the district had six munsifs. Three of these munsifs were appointed for district and one each for the sub divisions of Phillaur, Nakodar, and Nawashahr. There were also honorary judges and magistrates with powers related to summary, civil, and criminal judiciary.

The building for this court of District and Sessions Judge was built in 1866. In 1909, Shri A H Pakar was appointed as Sessions Judge in Jalandhar district. During those times, civil courts of Jalandhar were situated in Mohalla Kacherian, which was located between Hoshairpur Adda Crossing and Tanda Road Crossing. 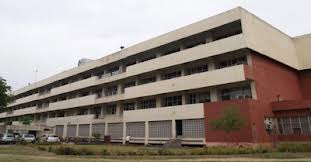 Judicial Officers with their powers and duties in Jalandhar Courts:

District and Sessions Judge is the main authority in the legal services of Jalandhar. He has many significant powers vested with him. He is the chairman of District Legal Services Authority and supervises various Lok Adalats and other seminars held on issues related to laws and judiciary.

He exercise those powers as conferred upon him bu various rules. These include powers as revisional court and powers as appellate court in various criminal and civil cases.

Those cases that fall under the trial of Sessions only are dealt with by these judges. They also resolve matters related to petitions under Motor Accident claims and Special Acts. 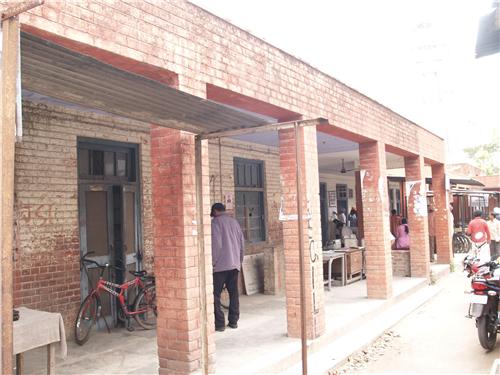 These judges exercise unlimited pecuniary jurisdiction for all cases of civil nature. Even the petitions and suits against government are solved by these judges in Jalandhar.

They deal with the matters that are criminal in nature but excluding those that are triable by the Sessions court.

They deal with civil matters up to jurisdiction of Rs. two lakhs with service of less than 3 years.
For matters of criminal nature, excluding cases triable by Sessions Court and those cases lying to the exclusive jurisdiction of Chief Judicial Magistrate.

Rules and Regulations followed by Courts in Jalandhar

For discharging their functions effectively, there are certain rules, manuals, regulations, records, and instructions being followed by these courts in Jalandhar. They are: 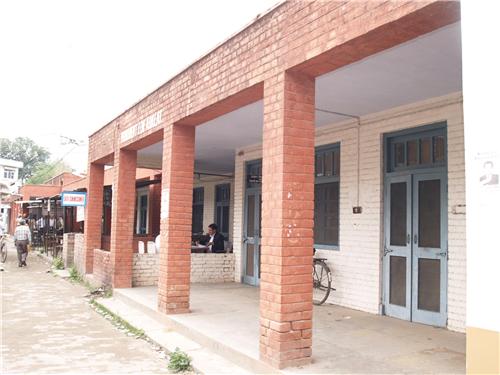 Address of the District and Sessions Court in Jalandhar


Explore more about Administration in Jalandhar