Jalandhar is an ancient town which has immaculate history of freedom fight in India. It is same place where great martyr Sardar Bhagat Singh was born. Bhagat Singh is the well known personality in India, who is popular for his undying patriotism. He was the legendary freedom fighter of India who instigated the revolutionary movement against British. 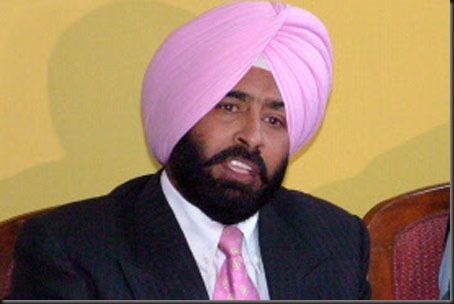 Jalandhar is also well known as sports city in India. It produces large numbers of sports goods which endow many youngsters to become great sports personality. Hence, people of Jalandhar have made immense progress in sports and athletics games. Apart from these, there are many writers, directors, politicians, and actors as the production of Jalandhar itself. Let us see some of the great personalities from Jalandhar.

Hockey is the national game of India. Jalandhar is well known for producing famous hockey players for the country. There is quite a long list of sports personalities in Jalandhar. Let us see one by one. 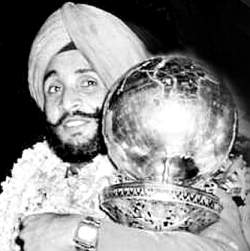 Surjit Singh was the most significant sports personalities of India. He was the part of Indian Hockey team in third World Cup Hockey tournament which was won by India in Kuala Lumpur in 1975. He was also listed in World Hockey XI and All Stars Hockey XI. He has worked many a mile in the field of hockey and sports after retirement from Hockey.

Pargat Singh is famous Olympian of India who has carved niche his name in golden history of Indian hockey. He was born on 5th March 1965 in the district of Jalandhar. He represented India during 1992 Olympics and 1996 Olympics. He has been awarded Arjuna Award and Padma shree from Indian government. 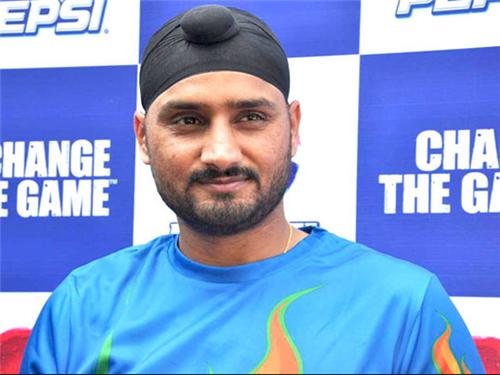 Well known as Harbhajan Singh or Turbanator, he is one of the famous cricket personalities from Jalandhar. He debuted in International cricket at the very small age of 18 years. He is aggressive spinner of India who made niche in world cricket.

Other Sports Personalities from Jalandhar 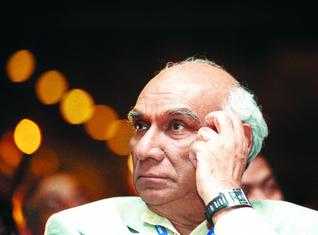 Yash Chopra was the well known producer and director of India. He was the great personality in film industry who was born in Jalandhar. He has given many supe r stars in Bollywood since his debut film Dhool ka phool. He has won seven film fare awards and three nation awards for this tremendous work in film industry.

Other Famous Personalities from Jalandhar


Explore more about Culture of Jalandhar