Jalandhar is well known for its sports goods industries across India. In fact, it is the largest manufacturer of the same. This industry flourished in Jalandhar from the post independence era. Since then, this industry has contributed largely to the industrial growth of this region. The sports goods manufactured in Jalandhar are exported to major countries like USA, UK, France, Australia, and Germany. 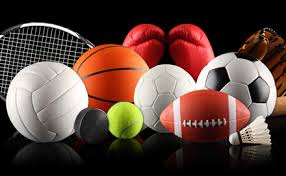 There is a separate industrial area covering 52.75 acres of land dedicated to sports goods along with surgical goods in Jalandhar. These industries are mainly concentrated in three old areas viz Basti Nau, Basti Danishmanda, and Basti Guzan. Around 65% of total sports goods exports to 130 countries are from Jalandhar itself. Now with modern techniques and better infrastructure, more entrepreneurs are setting up their units in Jalandhar and its adjoining areas.

At the time of partition of country, skilled labour from Sialkot in Pakistan came to Jalandhar as refugees in large numbers and settled over here itself. These Hindu migrants laid the foundation of sports goods industry in Jalandhar. This industry was established in Sialkot much before 1947. In 1883, Sardar Ganda Singh Oberoi and Sardar Bahadur established it in this region, now in Pakistan.
Interestingly, Sports goods manufactured in their unit were the first industrial product to be exported from India. These items included footballs, cricket bats, field hockey, tennis balls, etc. In 1885, first exports were made from sports goods industries in Sialkot and they later flourished manifold until the partition of country.

These sports goods industries in Jalandhar are export oriented along with domestic markets. They are generally supported by the government machinery for their smooth running.

They basically cater the domestic markets with their sports goods. With adequate registration under various acts and rules of Punjab state government, they have employed many skilled workers.

These are the home based units engaged in sports goods manufacturing at small level. They are mainly family run business with no access to market directly. These units thrive upon the orders placed by big exporters to counter huge demands in off shore markets. 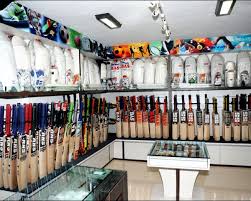 This industry in Jalandhar has shown unprecedented growth in last five decades or so. This labour intensive industry has employed many people from weaker sections of society including the women. There are around 318 products manufactured by these sports goods industries that include:

There are government agencies and associations that provide sufficient support system for development of these industries. From manufacturing to export, these institutes and councils offer their complete assistance. The main agencies supporting these industries are: 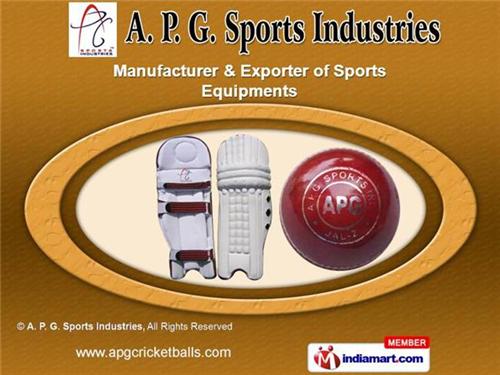 
Explore more about Sports in Jalandhar